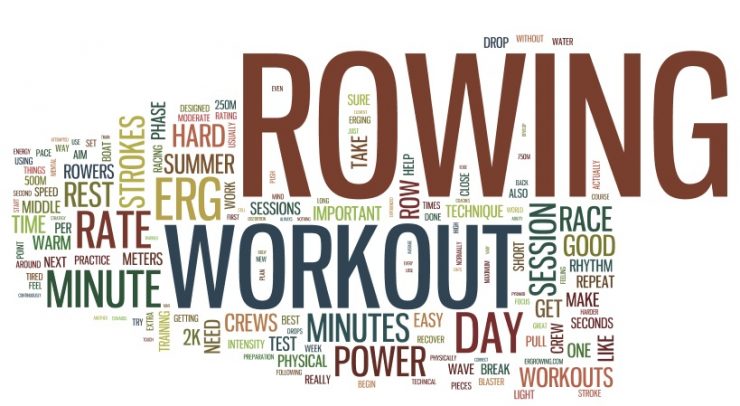 This page contains invaluable information presented by Bruce Beall, Director of Rowing, for new Juniors rowers (and their parents) in the annual Rowing 101 session held at the start of each Fall Season. It is not intended to replace attendance of that important event, but rather to serve as background information for those who have not yet attended Rowing 101, and as a refresher for Juniors and Masters rowers who have attended.

“Where is the spiritual value of rowing?
The losing of oneself entirely to the cooperative effort of the crew as a whole.“

What are the Components of a Rowing Stroke?

What are the 2 Types of Competitive Rowing?

What are Rowing’s Racing Classifications?

How are the Seats Numbered Within a Boat?

What does the Coxswain Do?

A rowing coxswain (AKA the cox, or cox’n) plays a unique sporting role as a key member of the boat, but one that is not actually exercising physically. He or she is very light so that the crew need not carry extra weight on the race course. If a coxswain is below a minimum weight, ballast in the form of a bag of sand must be carried in the boat to compensate.

Mentally and tactically, the coxswains are vital, as they have to:

Within each race, the success of every boat depends on the coxswain acting as the coach, while the coach can only look on – rowing has no time outs/substitutions/half-time adjustments and no coaching allowed during the race by anyone other than the coxswain.

What is Seat Racing?

BIR arranges athletes in boats via the theoretically simple approach known as “Seat Racing”. In seat racing, a coach will line up two or more boats in practice sessions, row a measured piece (a set distance or time), make note of the difference between the boats at the end, and then make a switch in personnel. The coach then rows an identical piece, and notes the difference, continuing to gather data and switch until they feel that the best alignment has been reached for all boats.