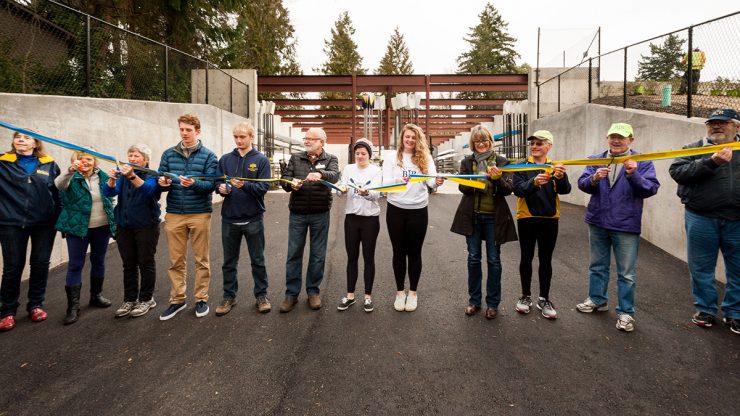 Building from The Plan for the Stan Pocock Legacy Rowing Center and putting to work the funds generously donated by our supporters, Bainbridge Island Rowing is now three years into a five-year plan to create and operate the West Sound’s first rowing center as part of our ongoing commitment to help rowing change lives.

The starting point for our Waterfront Park rowing center was an old tennis court with a chainlink fence around it, and boat storage that was completely exposed to the variable climate of the Pacific Northwest. 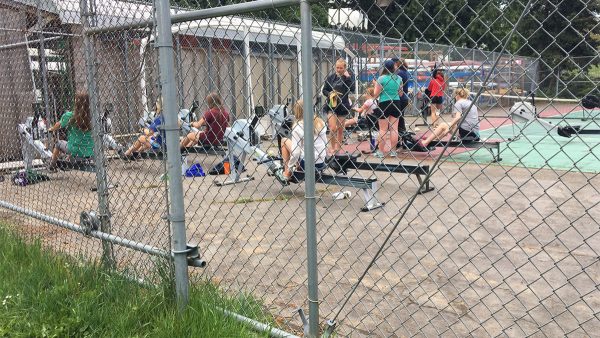 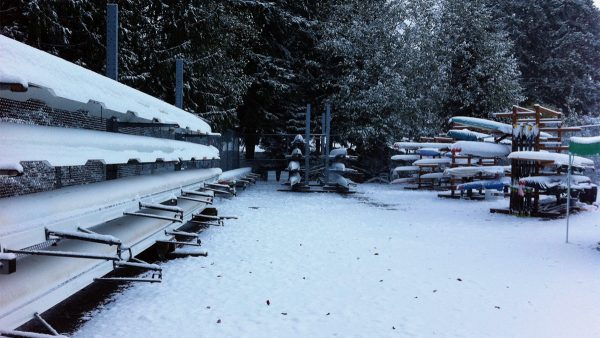 Stage One: The Foundation Level

$1.6 million were successfully raised in stage 1 of the rowing center project, and work began in the fall of 2016. The Foundation Level was completed and ceremonially opened in January 2017. 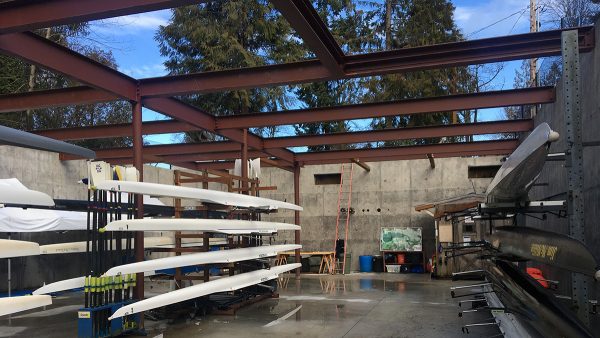 The final phase of construction completes the infrastructure of the ground floor, adds the second floor, encloses the entire facility, and finishes the interior of the new rowing center. BIR’s current goal is to raise the additional $1.34M needed to complete this second and final stage of construction. 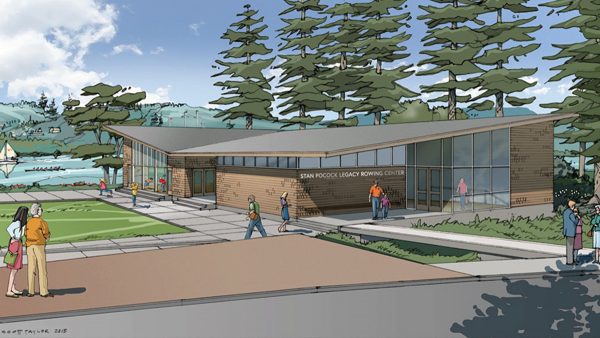 Please join Bainbridge Island Rowing in raising the roof of the Stan Pocock Legacy Rowing Center. The current stage of our fundraising campaign is nearing it’s conclusion and every single donation counts…

“Rowing on Bainbridge was the result of the community, the parents, the volunteers standing behind the program and recognizing that an island needs as many sports as it can for the kids. This effort obviously worked. It’s a success. I’m very optimistic about following its growth in the years to come.”