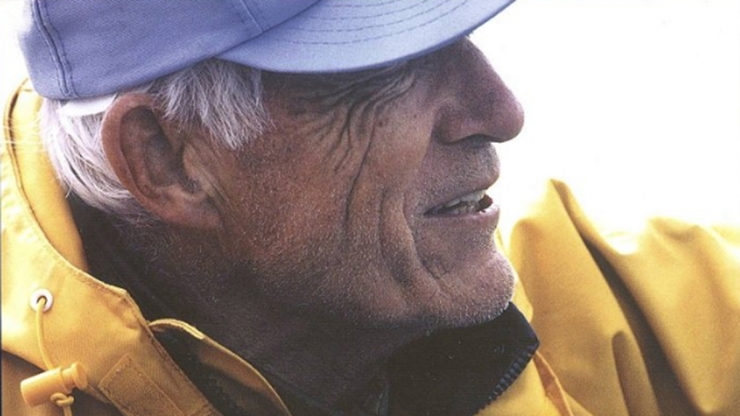 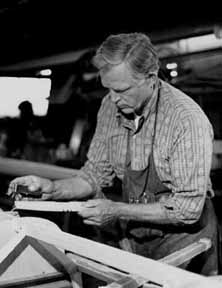 Stanley Richard Pocock (1923-2014) was a legendary figure in the world of rowing in the Pacific Northwest.

Born and raised in Seattle, Stan had an early connection with rowing as both an oarsman at UW and as a boatbuilding apprentice with his father, George – a legendary pioneer in the world of building racing shells.

Although many associate Stan, like his father, with boatbuilding, he also had a gift for coaching. One of the greats of his time, Pocock coached eight different crews to the Olympics between 1956 and 1964. Seven of the eight crews made it to the finals, four won gold medals, and two won bronze. No coach in U.S. Olympic history has come close to matching this record in men’s rowing.

“Stan was a very modest man. You could know Stan for ten or fifteen years and you’d never learn these things about him. As I told his wife, Sue, you could be married to him for 22 years and not have him tell you everything he had accomplished.“

Locally, Stan was also one of the most successful coaches for UW freshman rowers, coaching the powerhouse team for eight years from 1947 to 1955. He also served as the very first coach for the Lake Washington Rowing Club. 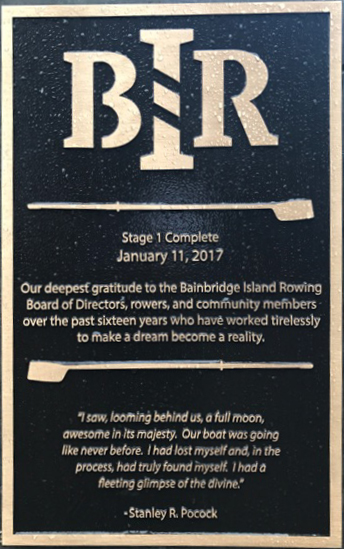 Stan carried on the family tradition and ran the boatbuilding shop for almost 20 years, overseeing its transition from building wooden boats to using synthetic materials, and is credited with creating the first fiberglass rowing shell in 1961. Under Stan’s careful stewardship, the Pocock company transitioned to these new, technologically superior materials and pioneered a new breed of racing shells that were stronger, lighter, and faster than ever.

For decades, Stan Pocock was a key part of rowing in the Pacific Northwest. Crew was his life’s work. He died at the age of 91 in December 2014, leaving an unparalleled legacy of innovation and excellence in both coaching and boatbuilding.

The Pocock family has partnered with Bainbridge Island Rowing to name our new facility The Stan Pocock Legacy Rowing Center to honor the memory of Stan. Those who enter his legacy boathouse, whether a novice or master rower, or community member, will have the opportunity to learn the history of rowing, find their own heart, refine their skills, and experience moments like the one Stan recorded in his memoir and has been immortalized on a plaque mounted on the new boathouse wall.

“I saw, looming behind us, a full moon,
awesome in its majesty
Our boat was going like never before.
I had lost myself and, in the process,
truly found myself
I had a fleeting glimpse of the divine.”