As an organization that has been expanding and reaching out into the surrounding world for almost 20 years, Bainbridge Island Rowing works hard to make a good impression, not only a positive part of our community, but also as a good partner, good neighbor and valued service provider. We remain committed to our goal of creating a team, an organization and a facility that changes lives through rowing each and every day.

This page collects some of the thoughts about what BIR has become and strives to be from some of our leaders, alongside outside impressions and observations about BIR, as seen through the eyes of our Pacific Northwest rowing community and beyond. 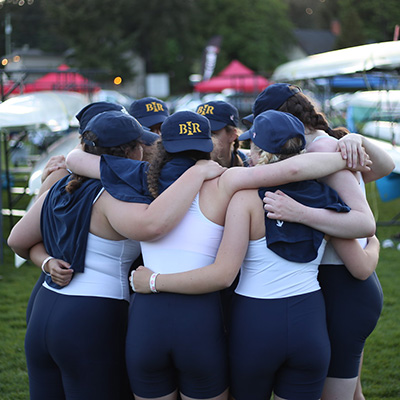 “Rowing attracts kids who like to work hard in a team effort. They’re not into personal glory, they’re interested in the group doing better. Society in general could use a bit more of that.” 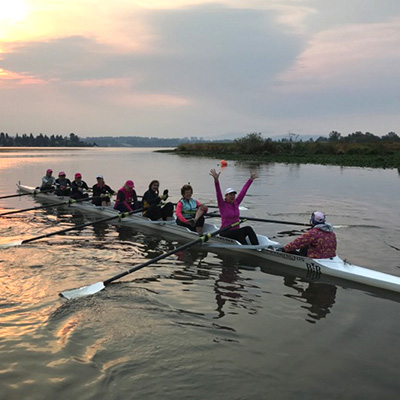 “From the beginning, BIR has been generous in continuing to provide expertise, physical support and invaluable counsel to us whenever needed.

We believe BIR has been critical to the continued development of rowing throughout Kitsap County, benefiting not just us but also Clam Island Rowing in Silverdale and others in the county and beyond.

Having a state-of-the-art boathouse at Bainbridge will benefit us all in our pursuit of spreading the sport of rowing in Western Puget Sound.” 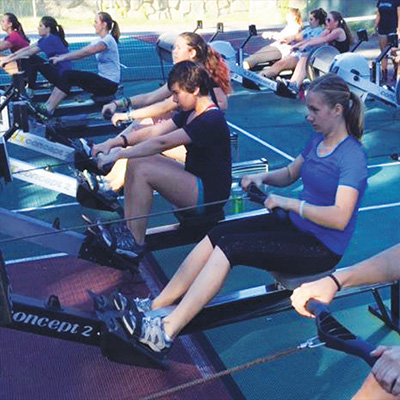 “I was talking with some rowers I met at Nationals about our program on Bainbridge Island when one of the rowers said, ‘Your boathouse has a tennis court? That’s cool!’, to which I replied, ‘No… our boathouse IS a tennis court’!” 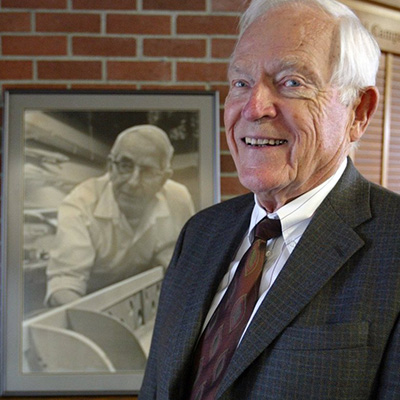 “Stan Pocock believed that anyone with the desire to row should have the opportunity to participate in the sport.

He advanced that goal through his life and exemplified the Pocock Foundation’s mission, which is to build and support high quality programs and facilities that promote access to and excellence in rowing, and that use rowing as a means to foster physical activity, health, leadership, and community engagement.

These are all goals that BIR shares, and we’re pleased that the new rowing center on Bainbridge Island will be named in honor of Stan’s contributions to rowing in the Puget Sound region and the sport of rowing in general.” 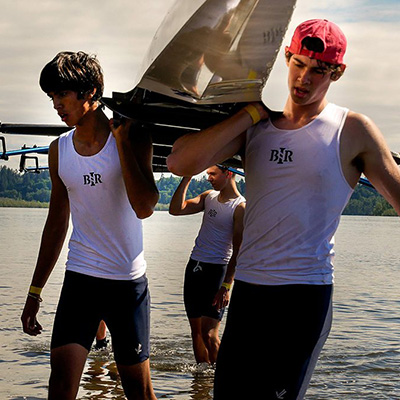 “The City of Bainbridge Island recognizes BIR as a valuable community asset that is open to participants residing on Bainbridge and in greater Kitsap County. We wholeheartedly support BIR and the profound impact rowing makes on many and how it touches the life of our youth in particular.” 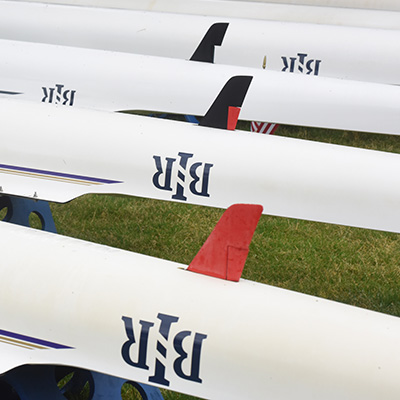 “Bainbridge Island Rowing is a valuable community resource and recreation partner that helps cultivate the interest and pursuit of rowing across Kitsap County. ” 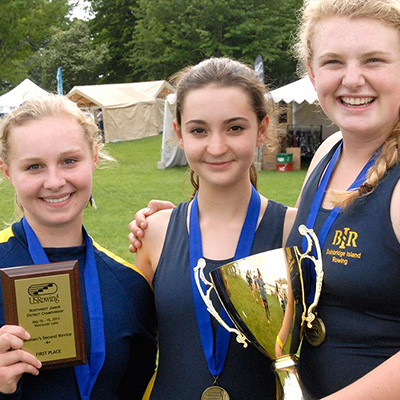 “Rowing gave my daughters an opportunity to compete in the highest levels in a sport for which both of them were very physically suited. Because of the opportunities they were given at BIR, they were able to gain admission to excellent colleges and teams.

The coaching staff and dedicated parent support system was key in helping them to achieve these goals. They also greatly benefitted from the community of rowers that surrounded them in their teen years.” 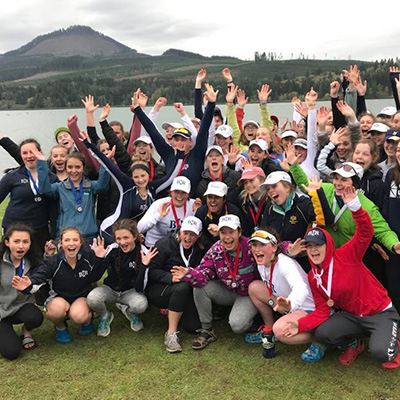 “Rowing has been important to my family because it taught my daughter the importance of working with other people to achieve a common goal. In my opinion, rowing and football are the two sports that require the most amount of teamwork in order to be successful.” 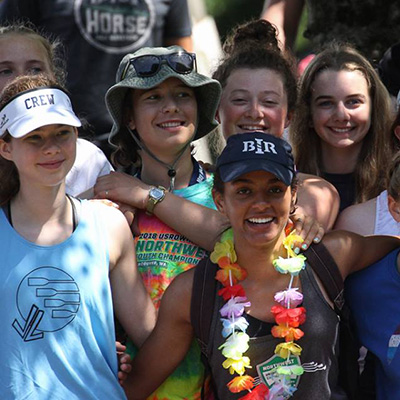 “Since my daughter starting rowing for BIR, we have seen her confidence improve. She has made some wonderful friendships, grown as an athlete, and continues to improve as a rower in leaps and bounds. We so thankful that BIR has welcomed her onto their team, as rowing is not offered at Kingston High School.” 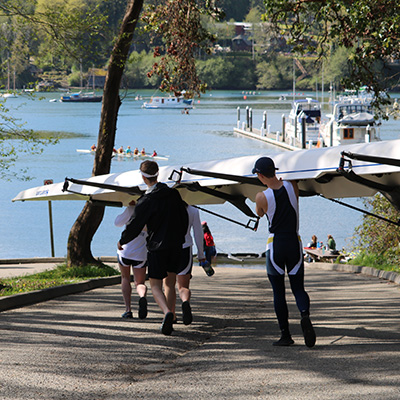 “Rowing, as presented through the BIR experience, allows individuals of varying abilities – both athletic and social – to become a part of a successful community effort. The presence of a rowing center, we believe, will make it possible to reach out and positively connect with more young adults in Kitsap County.” 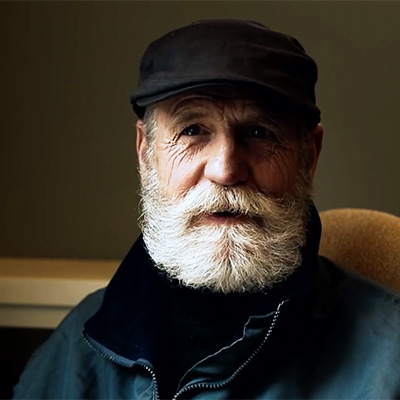 “We live on the south shore of Eagle Harbor, and I see the boats rowing by – I see the masters, I see the kids… I was honored to have one of the boats named after me, and it is more than rewarding to see a boatload of kids go by with your name on that boat.”

To support Bainbridge Island Rowing in it’s goal of making the positive benefits of rowing accessible to all through the construction of the Stan Pocock Legacy Rowing Center, please head on over to the donations page here at bainbridgerowing.org