BIR Junior Rowers turn up the heat at Nationals!

BIR competes at the 2021 US Youth National Championships in
Sarasota, Florida, on June 10-13!

Bainbridge Island Rowing was proud to be represented by 8 junior rowers who traveled to Sarasota, Florida, for the pinnacle of competitive rowing.

BIR Director of Rowing and Varsity Boys’ Coach Bruce Beall is looking at the big picture in sending some of the team’s younger athletes to compete at the national level. “With only one of these rowers (Spencer Fleming) graduating, both of the girls and five of the six boys will be playing a critical role in the goal of continuing to make the junior team competitive at the highest level. They’re excited to work hard on improving their rowing performances and motivating their teammates to do the same”. 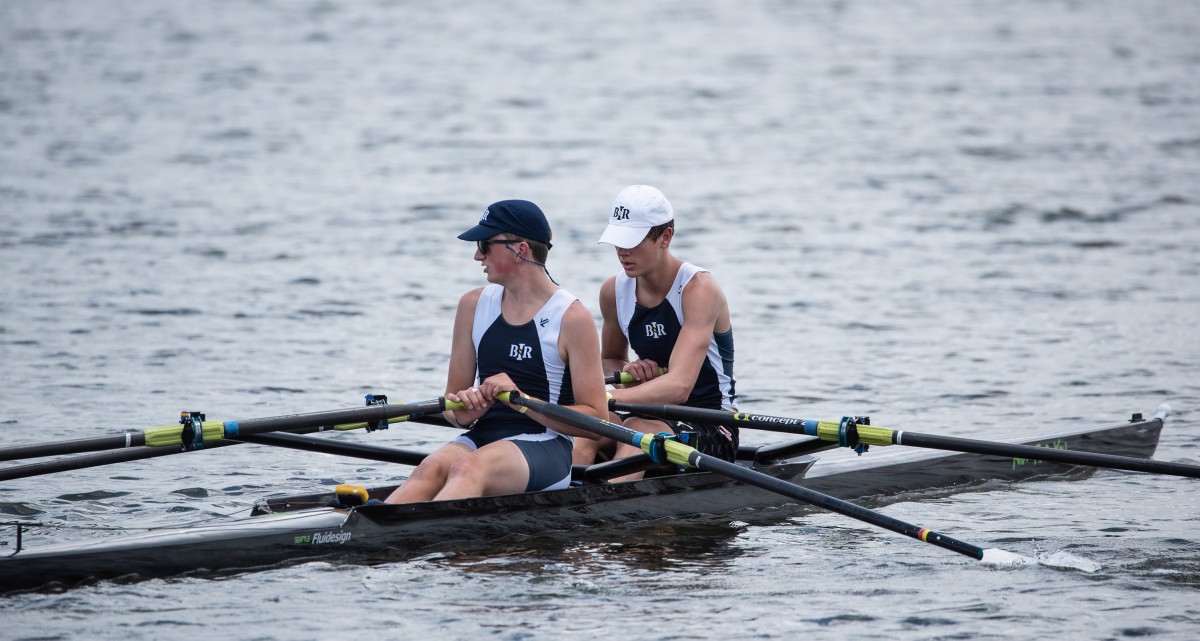 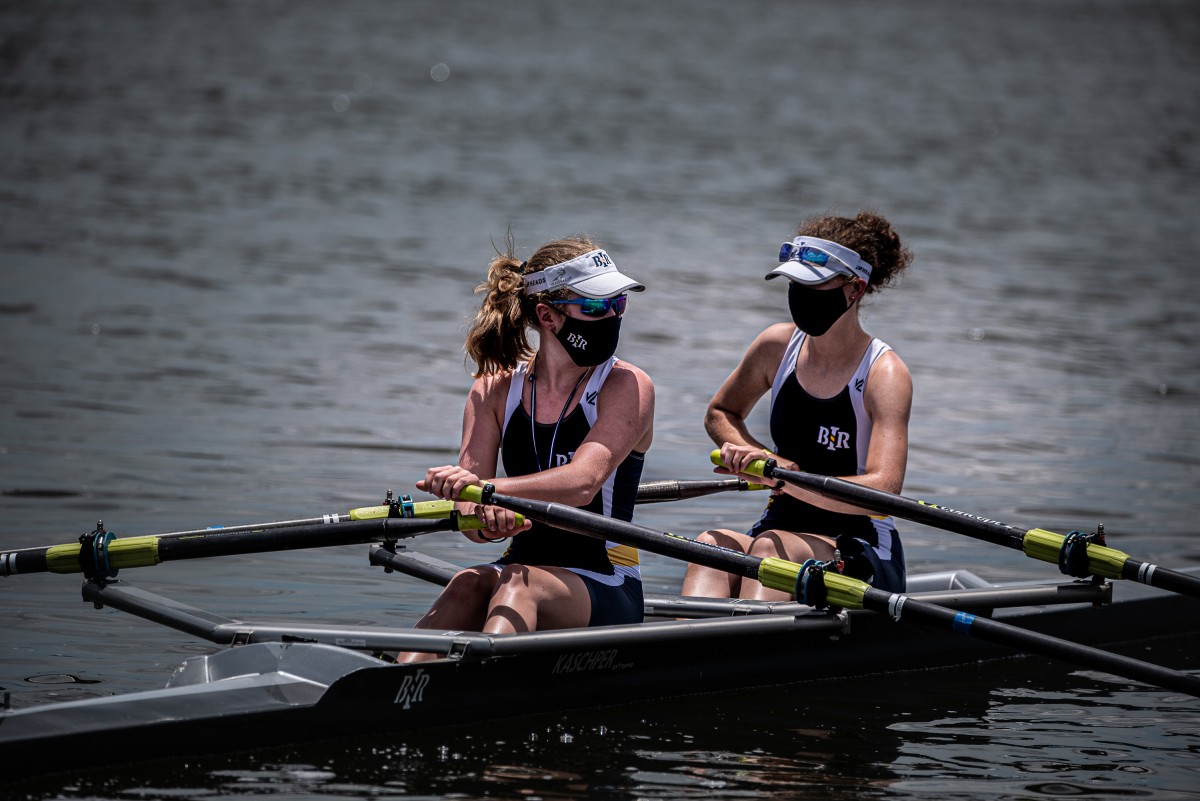 The BIR Board of Directors will hold a special Board Meeting on Wednesday, December 7, 7:15-8:15pm on Zooom.

Join Bruce Beall as he shares the college recruiting process and how you as a student can learn to navigate it all or parents how you can help support your kids through the process. College Recruiting 101, Tuesday, Dec. 6, 7:30pm on Zoom Click HERE...